The Next Page Books & Nosh is located in beautiful Frisco, Colorado on “The Main Street of the Rockies.” At Next Page, we strive to keep our focus on the traditional strengths of an independent bookseller - a great selection of books, personalized and friendly service, a knowledgeable staff, and a deep commitment to the community that we serve.

Our favorites of the year, are finally here!

The Exiles by Christina Baker Kline

The Vanishing Half by Brit Bennett

The Cold MIllions by Jess Walter

The House in the Cerulean Sea by TJ Klune

Devolution: A Firsthand Account of the Rainer Sasquatch Massacre by Max Brooks

The Invisible Life of Addie LaRue by V.E. Schwab

We Will Live in This Forest Again by Gianna Marino

The Lost Spells by Robert MacFarlane

Run Me to Earth by Paul Yoon

Do Nothing: How to Break Away From Overworking, Overdoing, and Underliving by Celeste Headlee

The Questioneers Series by Andrea Beaty

The Girl and the Goodess: Stories and Poems of Divine Wisdom by Nikita Gill

Clap When You Land by Elizabeth Acevedo

Hood Feminism: Notes From the Women That a Movement Forgot by Mikki Kendall

Vintage Skiing: Nostaglic Images From the Golden Age of Skiing by Ray Atkeson

Zen Wisdom for the Anxious: Simple Advice From a Zen Buddhist Monk by Shinsuke Hosokawa

Splendid and the Vile: A Saga of Churchill, Family, and Defiance During the Blitz by Erik Larson

The Death of Vivek Oji by Akwaeke Emezi

A Burning by Megha Majumdar

Stamped: Racism, Antiracism, and You by Jason Reynolds and Ibram X. Kendi

Caste: The Origins of Our Discontents by Isabel Wilkerson

When Winter Comes: Discovering Wildlife in Our Snowy Woods by Aimee M. Bissonette

Thank YOU for Voting US Best of Summit! 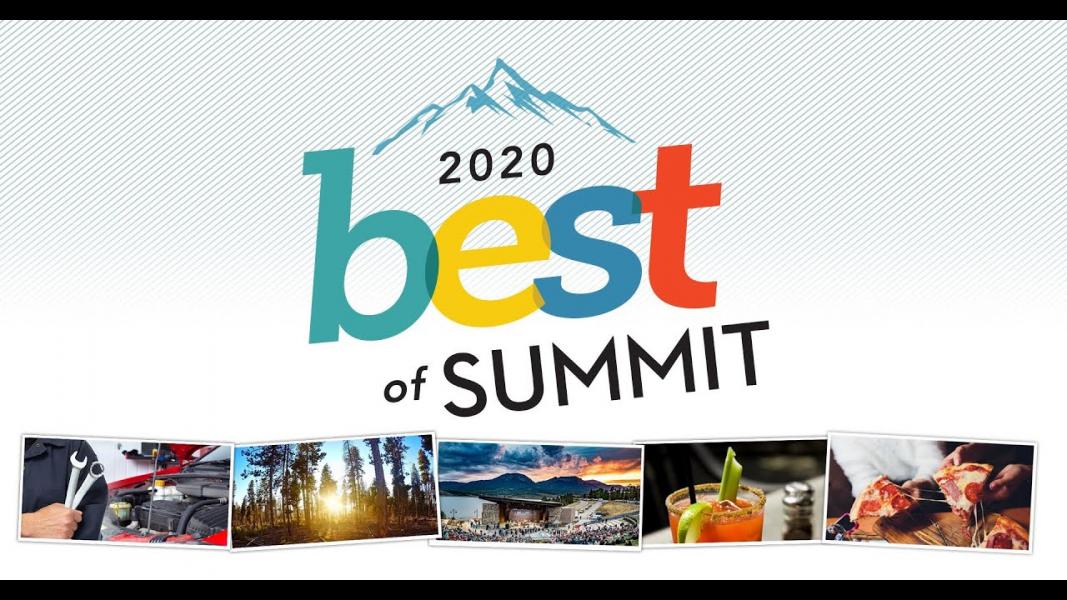 This feature require that you enable JavaScript in your browser.
END_OF_DOCUMENT_TOKEN_TO_BE_REPLACED

This feature require that you enable JavaScript in your browser.
END_OF_DOCUMENT_TOKEN_TO_BE_REPLACED

This feature require that you enable JavaScript in your browser.
END_OF_DOCUMENT_TOKEN_TO_BE_REPLACED

This feature require that you enable JavaScript in your browser.
END_OF_DOCUMENT_TOKEN_TO_BE_REPLACED